Sharon M. from Dolton, IL had tripped and fell and broke her front tooth.  She was frantic and embarrassed at the thought of having to walk around with a broken tooth for any period of time.  She called Molis Dental and Dr. Ryan Molis was able to see her within 30 minutes of her phone call.

Upon arriving at the office, Dr. Ryan and his staff were extremely professional and provided a calming confidence that they would resolve the problem.  Dr. Ryan assured Sharron that he would prep her tooth for a crown and she would leave the office with a temporary crown.

Sharron claimed that she could not even tell that the permanent crown wasn’t her natural tooth.  She stated how pleased she was with the friendliness of the staff and that Dr. Ryan was “amazing at his work”. 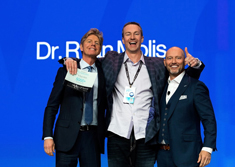 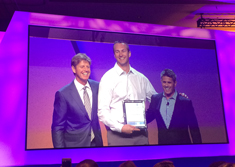